Each year, people in the record store industry have looked forward to that special time in April when the jolly man comes down their chimney and fills their stockings with all sorts of gifts and goodies.  This year, that man is no other than Public Enemy’s very own Chuck D.  And just for the record (pun intended), this has nothing to do with Christmas.  It’s the third Saturday of April: It’s Record Store Day!

What is Record Store Day?

This is a day for the people who make up the world of the record store—the staff, the customers, and the artists—to come together and celebrate the unique culture of a record store and the special role these independently owned stores play in their communities. Special vinyl and CD releases and various promotional products are made exclusively for the day and hundreds of artists in the United States and in various countries across the globe make special appearances and performances. Festivities include performances, cook-outs, body painting, meet & greets with artists, parades, djs spinning records and on and on.

Started in 2009, part of the Record Store Day (RSD) tradition is to name an official ambassador, usually a big player or influencer in the music culture that surrounds records stores. For 2014, the Record Store Day Ambassador is none other than Public Enemy’s very own Chuck D. This just fits perfectly considering that the founding members of Public Enemy are, and always have been, DJs.

Past Record Store Day Ambassadors include:

So what’s going on to celebrate Record Store Day right here in Madison?

Well, my slightly impatient friend, let me tell you! We’ll break it down by store:

B-Side Records
I was unable to find any specific information about Record Store Day on their site, but they are officially recognized as a participant on the RSD website. Check out the B-Side Records website for hours and contact info.

Ear Wax Records
I was unable to find any specific information about Record Store Day on their site, but they are officially recognized as a participant on the RSD website. Check out the Ear Wax Records website for hours and contact info.

Strictly Discs
As Wisconsin’s only Coalition of Independent Music Stores (CIMS) member, Strictly Discs appears to be the most focused and most dedicated to the Record Store Day holiday. They’ve been covering the details of their festivities for the past few weeks via the email newsletter, and all of that information can be found right on the Strictly Discs website. This is one store you don’t want to miss.

Sugar Shack Records
I was unable to find any specific information about Record Store Day on their site, but they are officially recognized as a participant on the RSD website. Check out the Sugar Shack Records website for hours and contact info.

If you are active on social media (as everyone is), there are Record Store Day hashtags on Twitter and conversations on Facebook. Check those out and stay in the loop. Happy Record Store Day to all, and to all a good night! 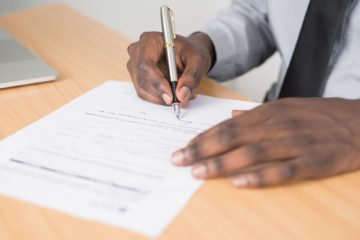 The music industry landscape has changed drastically over the past 10-15 years.  It’s pretty much unrecognizable from the music industry that I grew up with through high school.  So why hasn’t the mindset of the Read more… 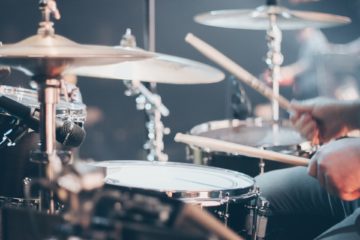 Sharing Rehearsal Space: It Is Everyone’s, and It Is No One’s

The idea of mixing business with pleasure, through the oft-needed shared work space, came up recently during a discussion with two friends in NYC. He currently shares with other like-minded custom furniture builders without a Read more… 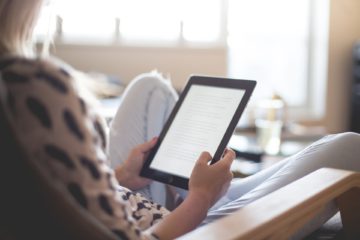 The Top 10 Music Industry Blogs You Should be Reading

I’ll be the first one to admit, compiling top lists like this is never easy and subject to author bias and reader criticism.  However, I’m still gonna go for it.  And that’s only because I’m Read more…